About Magazine
Our Services

A series of animal diseases 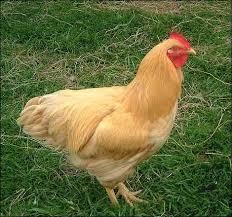 Chicken anemia disease has been named by this name because chicken is the main host for it and it has been called anemia because when conducting complete blood tests for infected chickens it was found that there was a severe decrease in the number of red and white blood cells. The cause of the disease is a virus from the Circo virus, which is the most dangerous poultry virus because it is characterized by severe resistance to antiseptics.

The virus is transmitted from mothers to chicks and also through direct and indirect contact through contaminated drinking water, contaminated feeds, and equipment transferred from infected farms to uninfected farms.

1- Incidence of lethargy and fading in the custom.

2- Weakness and general weakness of the bird.

1- The presence of subcutaneous bleeding, especially in places with few feathers, such as the wing and knee joint, and sometimes external bleeding.

2- The presence of fading in the internal systems of the body, especially the bone marrow, kidneys and spleen.

3- Severe atrophy of the thymus gland on both sides of the neck.

Anatomical symptoms, then laboratory tests, such as ELISA, anemia must be differentiated from these diseases, viral hepatitis (Adenos infection), mycotoxins, and gambro.

It has no cure, but immune stimulants are used, because this disease strikes strongly one of the pillars of the immune system, which is the thymus gland, and therefore the bird loses the immune balance. Also, severe changes occur in the bone marrow and spleen, and it disturbs the preparation of white blood cells, so the bird becomes without immune resistance to become easy prey for all viruses and bacteria. . 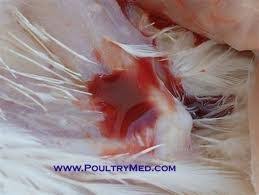 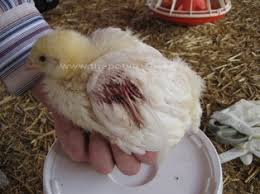 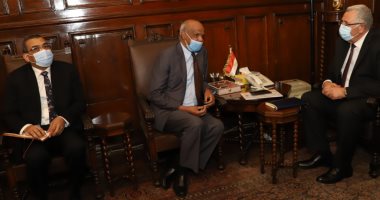 A series of animal diseases 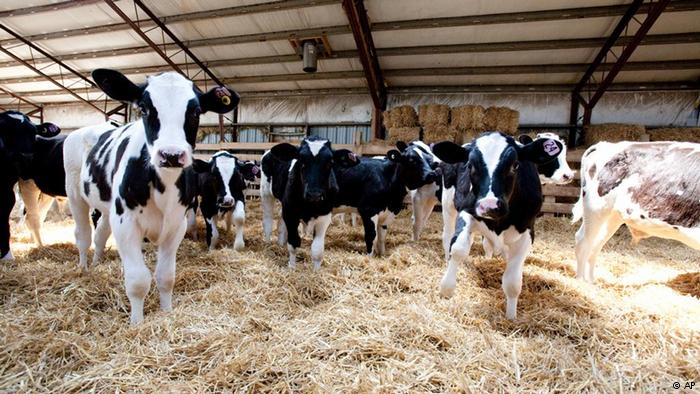